The weekend of 17th September 2016 was a particularly exciting one for me. I was asked to perform at a 30th birthday party, organised a few months in advance by Emma, for her own birthday. During the initial email, the performance period was decided,  in this case 1 hour for 80 people and the venue was a local pub. I was told it would be a mixture of family and friends, young an old. These are always exciting parties for me as a performer, as the different ages bring very different magic and memories.Emma was very organised and had managesd to book a balloon artist called JoJo – who I happen to know from my local magic club and is indeed an amazing talent. Along with bouncy castles, garden games, karaoke and disco, I knew this was going to be a fun party.

Now, here is where the excitement begins – the day before the party I was called by Chris, Emma’s partner, a call I will never forget. Chris had been with Emma for 8 years, they had a wonderful family together but he had never proposed. Chris decided to use the party, given there was going to be all their friends and family there, to propose to Emma. The reason for the call to me? Chris wanted my ideas on how to make this moment even more magical.

He had already thought about doing it over karaoke, but wanted something a little more special. So we chatted through a few ideas, I could have produced the ring from the inside of a kinder egg or appear in an envelope. It was decided I would perform a ring on string routine, a particular favourite of mine, which normally uses a borrowed ring. Of course, we did not want to use THE ring, that would have spoiled the surprise, also Chris explained he was not a ring wearer, I had to somehow get both up, without Emma having any clue what was happening. So we decided I would use my own ring (actually a cheap dressing up ring I use to practise with), I would explain this ring was valuable and belonged to my Grandmother and that the string routine was the first and favourite I ever learnt. When speaking to Chris we arranged that he would give me an envelope on arrival and inside the envelope would be the ring.

Once I arrived, 30 minutes early, Chris came up to me in the car park toi introduce himself, he was clearly nervous but /I put his mind at rest that he could relax, enjoy the party and I would handle everything for him from here on in. After 1 hour performing for all the family, at tables, at the bar and outside 3pm came around and it was time. I had already explained to everyone that I was going to perform one last trick to the whole room, so everyone although not realising the extent of the magic about to happen. Only a handful of people knew, which was really handy – when trying to gather a room together you always get a few that will still chat away, so when gathering, those that knew, really helped to get everyones attention. I took the microphone and asked Emma and Chris to come up for one last trick.

Emma was clearly unaware of what was about to happen, how exciting.

I started my ring routine, the ring comes away for the string, it moves from hand to hand magically and then vanishes. As the finale I explain that in my wallet is and envelope, I asked Emma if she knew what was inside and she said, “yes, the ring” – everyone laughed. I ask Chris to open it and handed it to him, he then opened and inside was a lovely small black velvet bag, which he handed to Emma and then got down on one knee. At this point the whole room erupted and I will never forget that moment. Emma was clearly shocked, overjoyed and the moment came, the room was so loud it was difficult to hear anything, even standing next to them – SHE SAID YES!

This for me was a truly magical moment and such an honour to be asked to do something so special, it reminded me just how powerful magic can be when used for something like this. The moment was about Emma and Chris, not me, but being able to use my performance to help Chris relax and also hide the pending question so well with a build up that Emma had no idea of, made me feel blessed I do what I do.

I hope you enjoyed my story as much as I enjoyed being there and please feel free to share this story among your friends.

TELL ME ABOUT YOUR EVENT 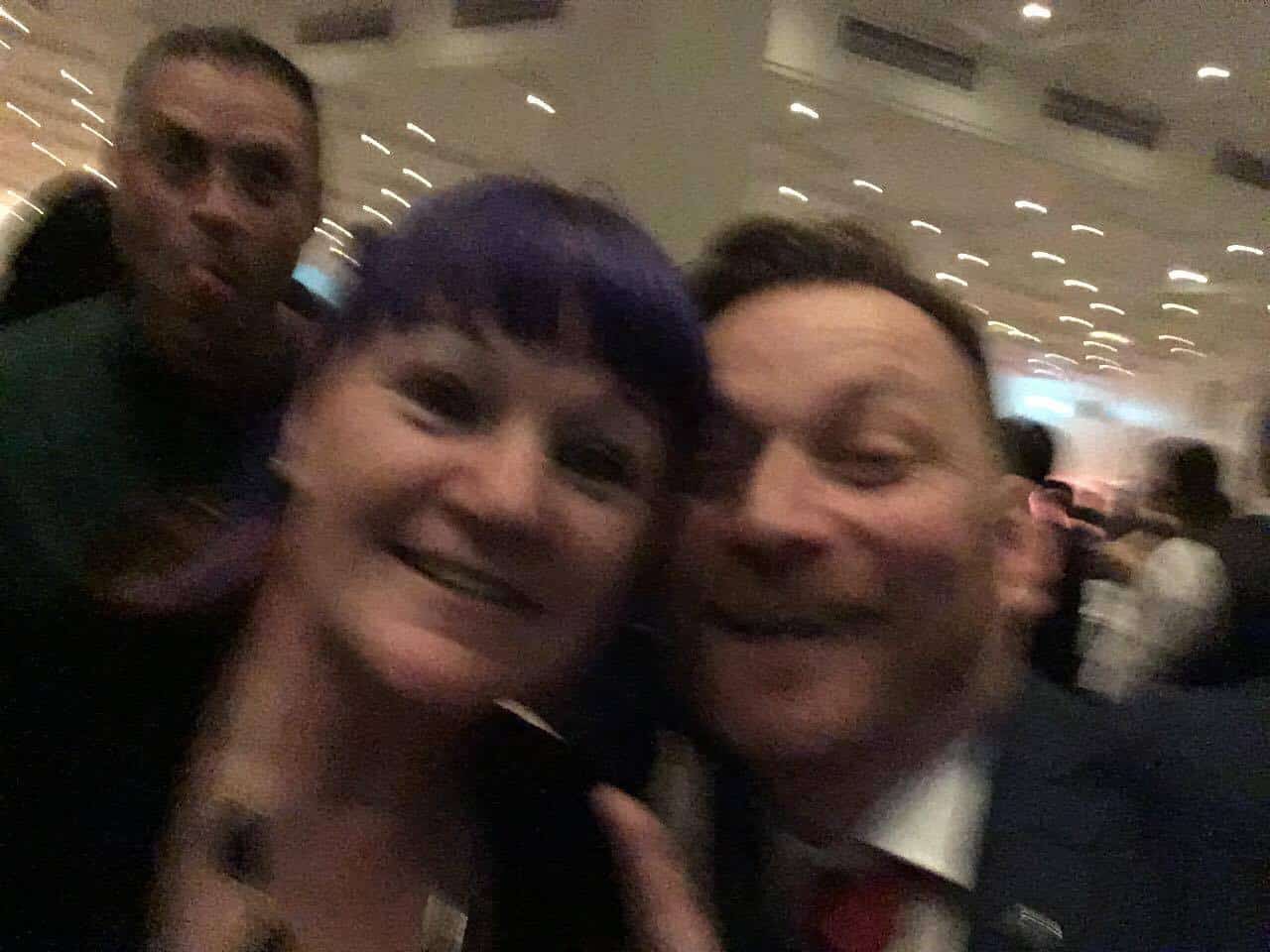 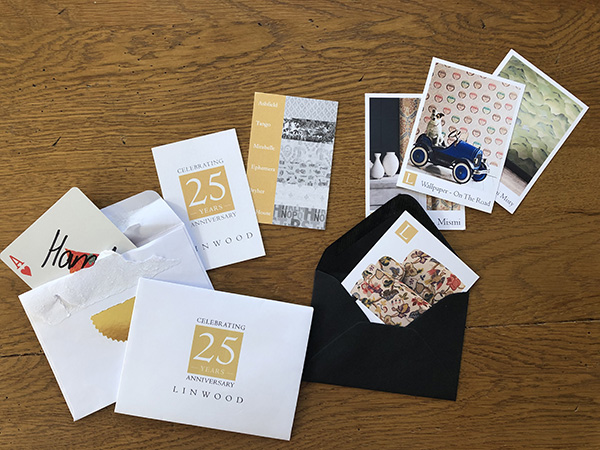 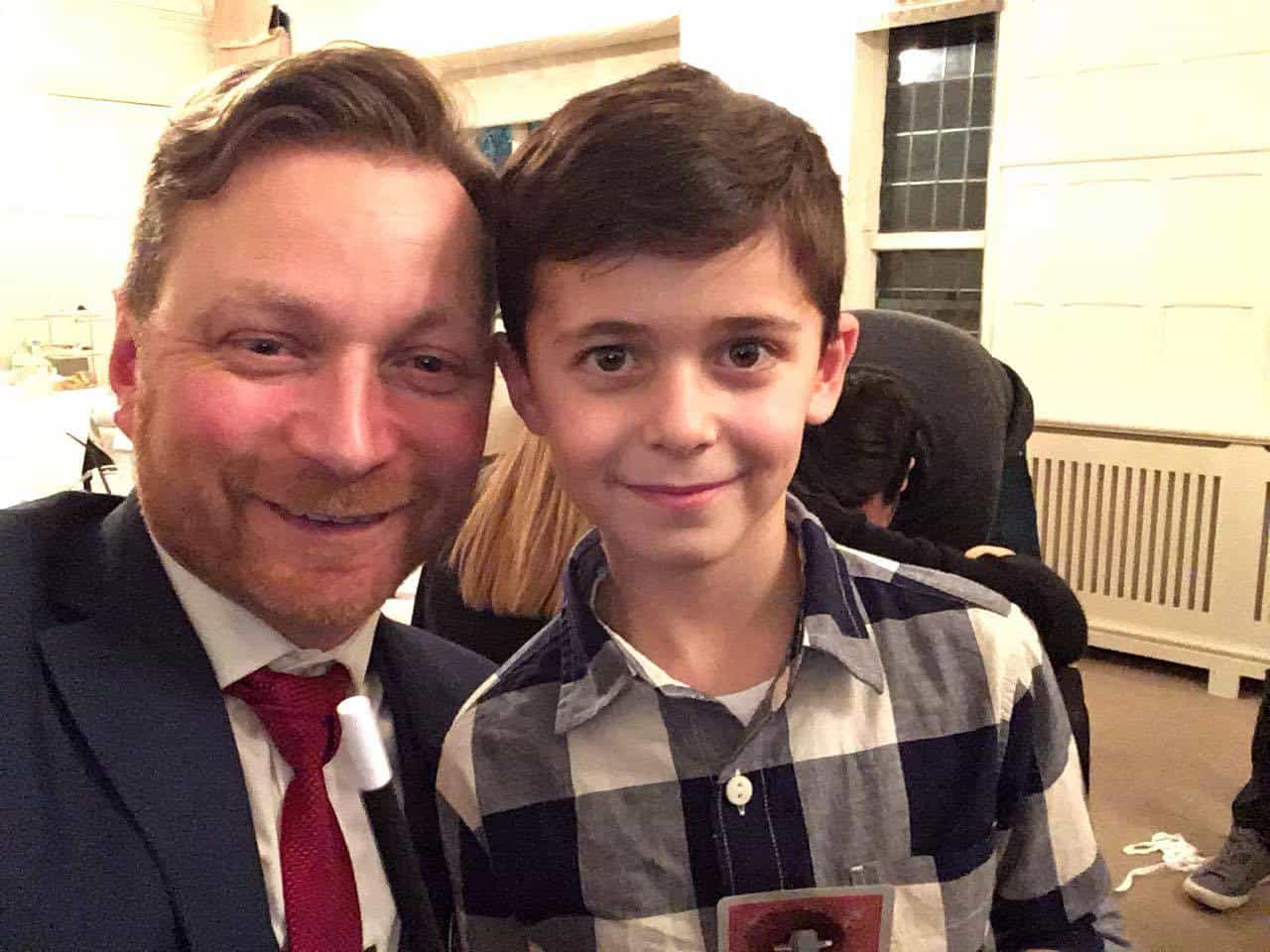 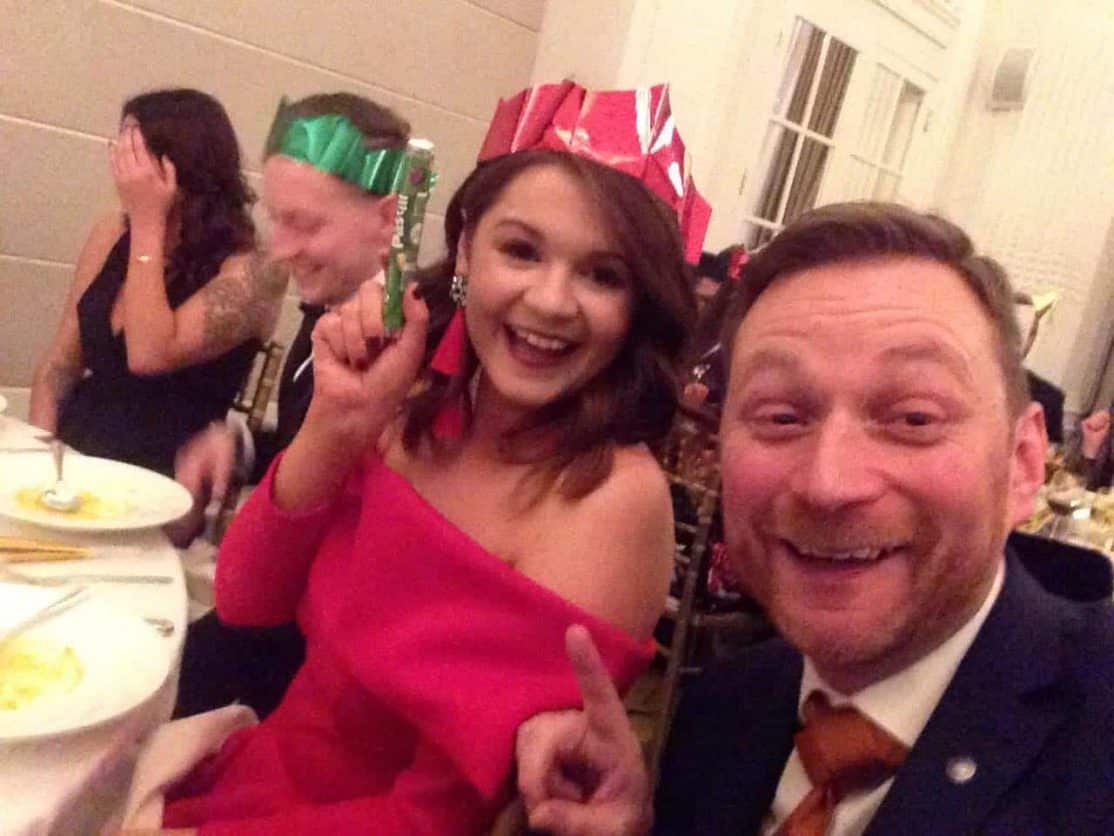 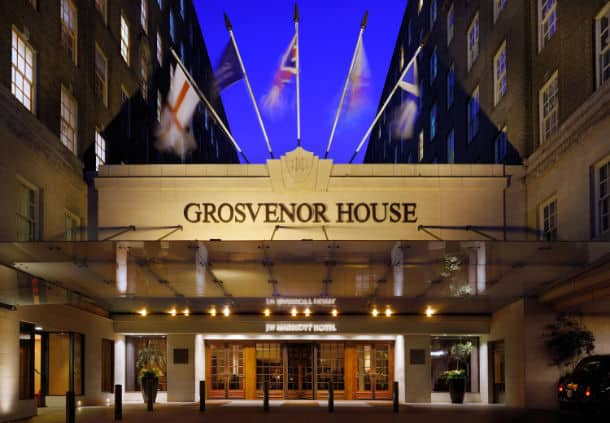 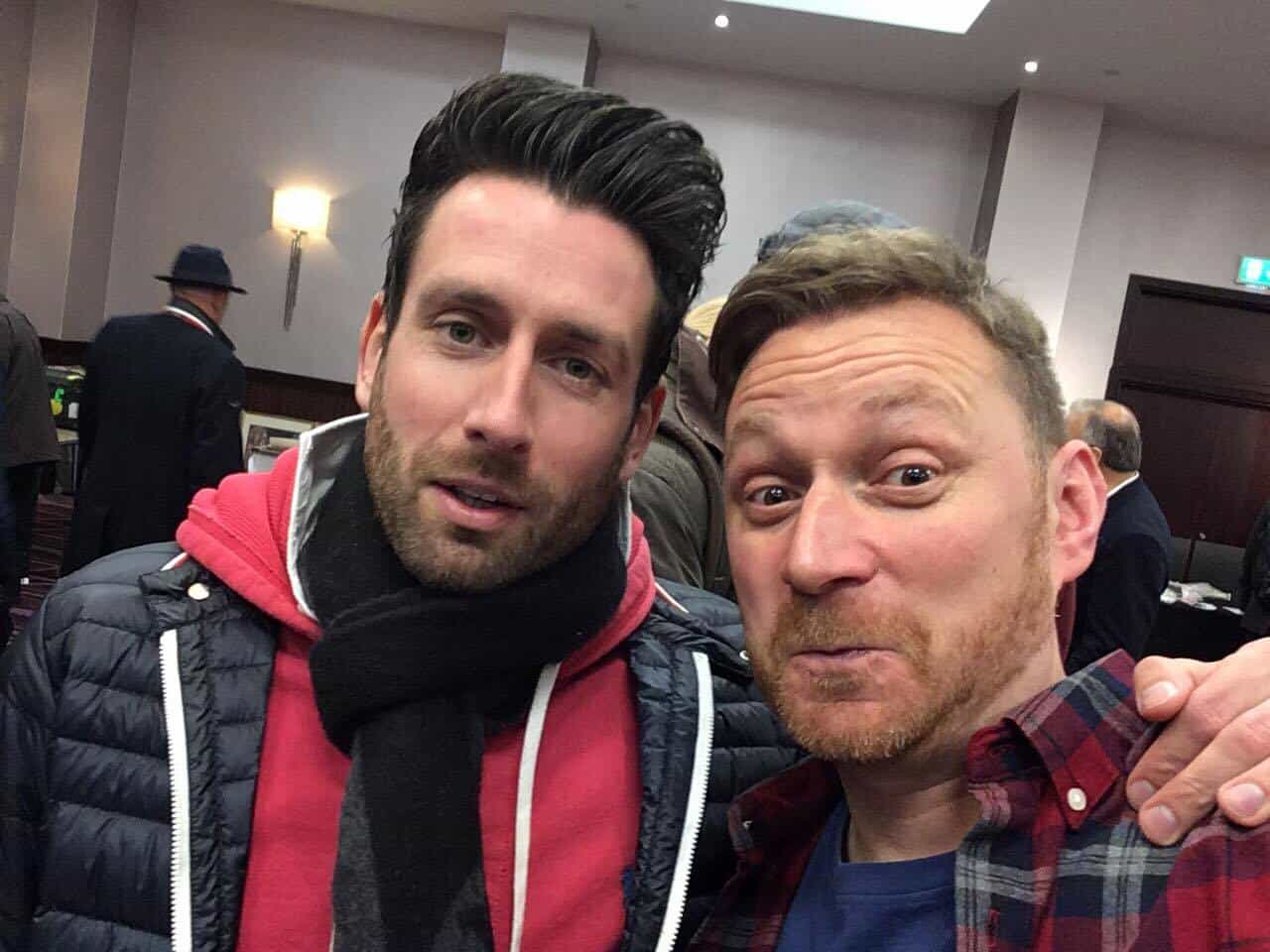 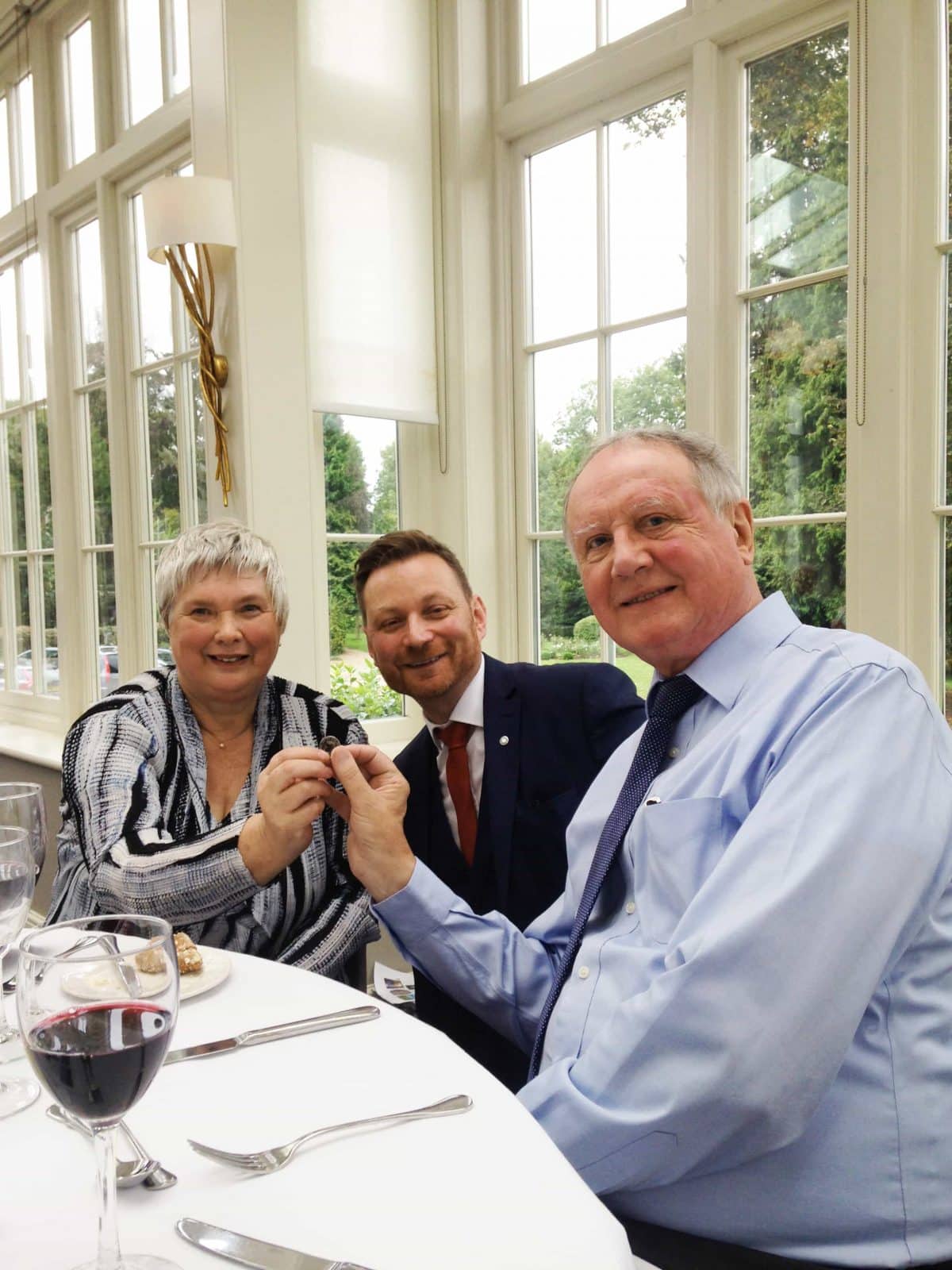 Something for us all to aim for. 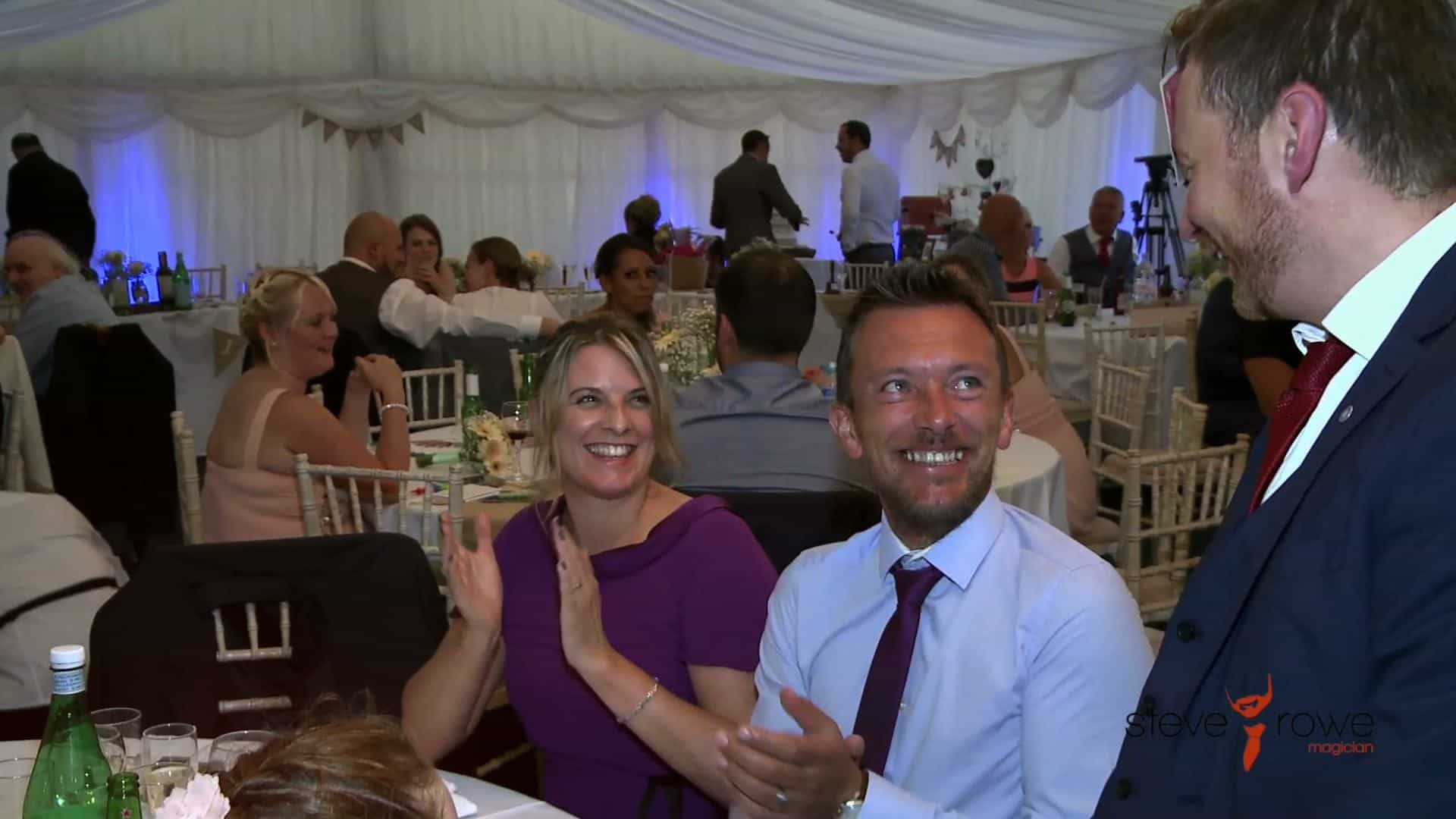 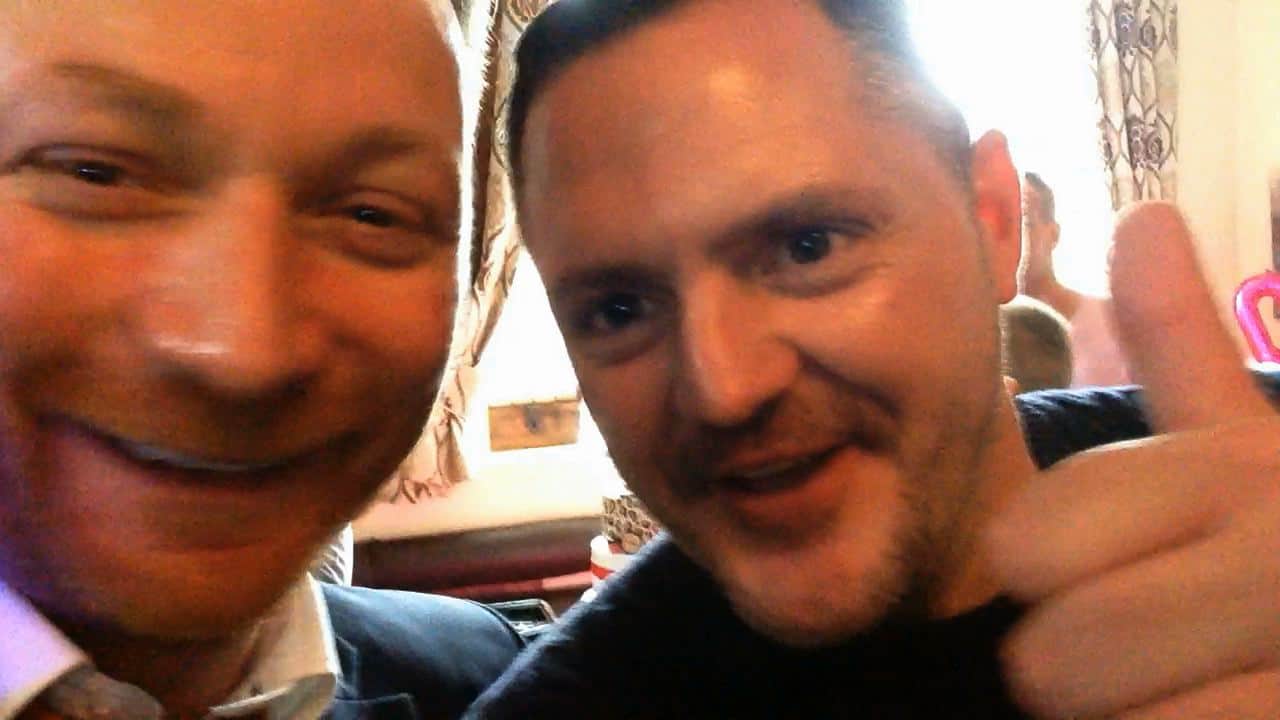